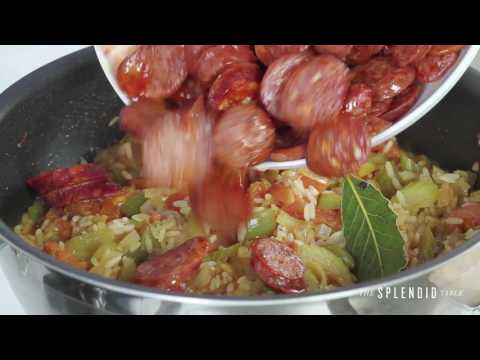 The cooking gene-that's what southern food historian Michael Twitty calls the inseparable bonding of food and identity He's always been fascinated by the connections between African and African-American food, but now his research goes deeper, and it's more personal

Michael spoke about his work with our contributor Joe Yonan He's the food and dining editor at The Washington Post [Joe] Your current focus is a project you're calling "The Cooking Gene" Can you explain it to us? [Michael] The Cooking Gene is basically me exploring my family history through food, from Africa to America, from slavery to freedom It's a story about family at it's base level, and there are not that many American culinarians who have traced their own family story, their own American journey, through food

It involves DNA research; it involves genealogy It involves conversations between different people that I met on my journeys but also sort of an internal journey to figure out who I am [Joe] Tell us about a trip that resulted in something particularly surprising or meaningful to you What happened? [Michael] One of our excursions was to Louisiana and I think it really hit me there because I was basically in a food desert I was also in sugar cane alley, which is also called cancer alley today

Environmentally, there are chemicals being belted into the air by the second, and you're surrounded by sugar, the ultimate symbol of excess and bad health It was very intense It congealed for me all the different issues that I was encountering [Joe] You converted to Judaism when you were 22 What are some of the connections you see between Jewish cooking and African food, African-American food, Southern food? [Michael] It's all about crossroads

It's all about intersections It's all about exile and migration It's almost as if we shot every step of the way as we made our way across the world in triumph and tragedy, picking up new ingredients, new ideas The old narrative of, "They tried to kill us We won

Let's eat," is equally applicable for black and Jewish plates [Joe] So you wrote something for the [Washington] Post that included the lines, "Identity cooking is when you cook what you are That's how you can best understand me You've got to taste my cooking Once you taste my food, I make perfect sense