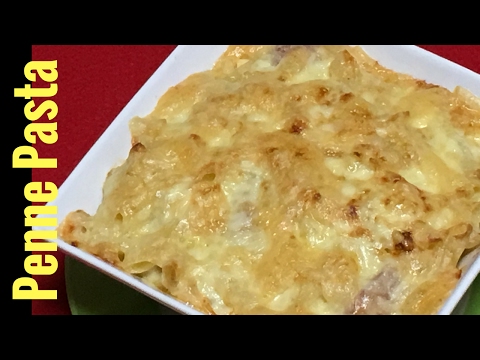 It will take less time if white sauce is prepared Children will definitely love it as there is no spice or chilly in the recipe You can also try it at your home If you have any question, please let us know Stay healthy